Mincio River by canoe: Mantua and the Gonzaga

The Mincio River is a protected natural area that hosts many varieties of birds and other animals. The best way to explore this beautiful reserve among reeds, water lilies and lotus flowers is by canoe, all the way to the Upper Lake at the gates of Mantua.

Between Goito and Mantua the Mincio River has remained unchanged over time: wild and poetic, untouched by the transformations of time, often outrageous, often by mankind.

An intricate maze of canals develops into a labyrinth of dense vegetation all the way up to the famous sanctuary of the Graces, a church of Lombard Gothic style that stands right on its banks.

From Rivalta onwards, the waters of the Mincio widen to embrace, and in past times to defend, the evocative city of Mantua that appears in an enchanting choreography between the Gonzaga palace, the Palazzo Ducale, the castle of San Giorgio, the towers and bell towers – all of which create a harmonious medieval profile. Its historic center was declared a UNESCO World Heritage Site in July, 2008. 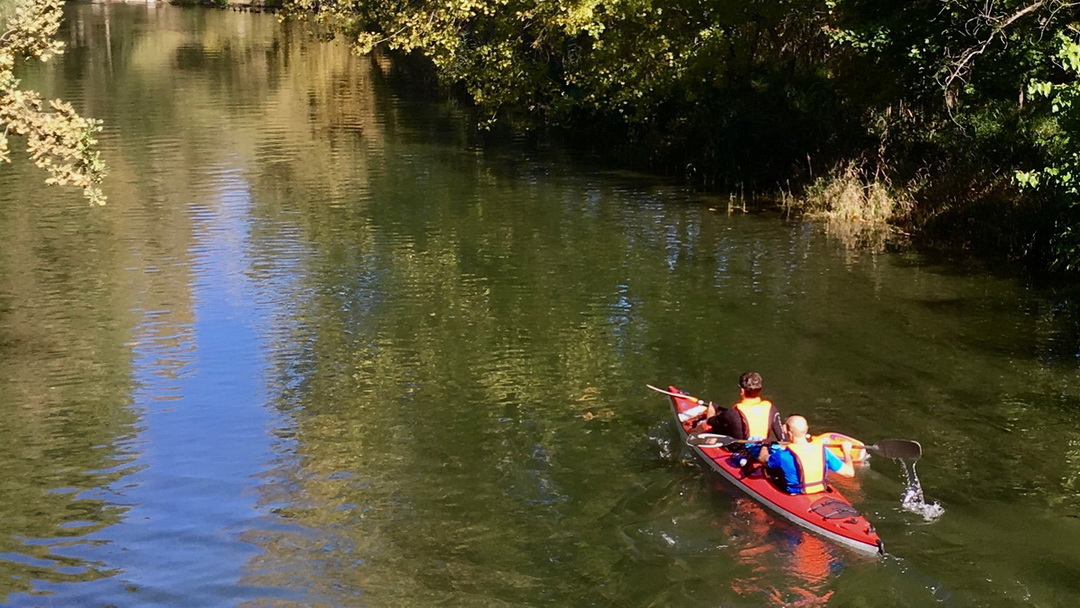 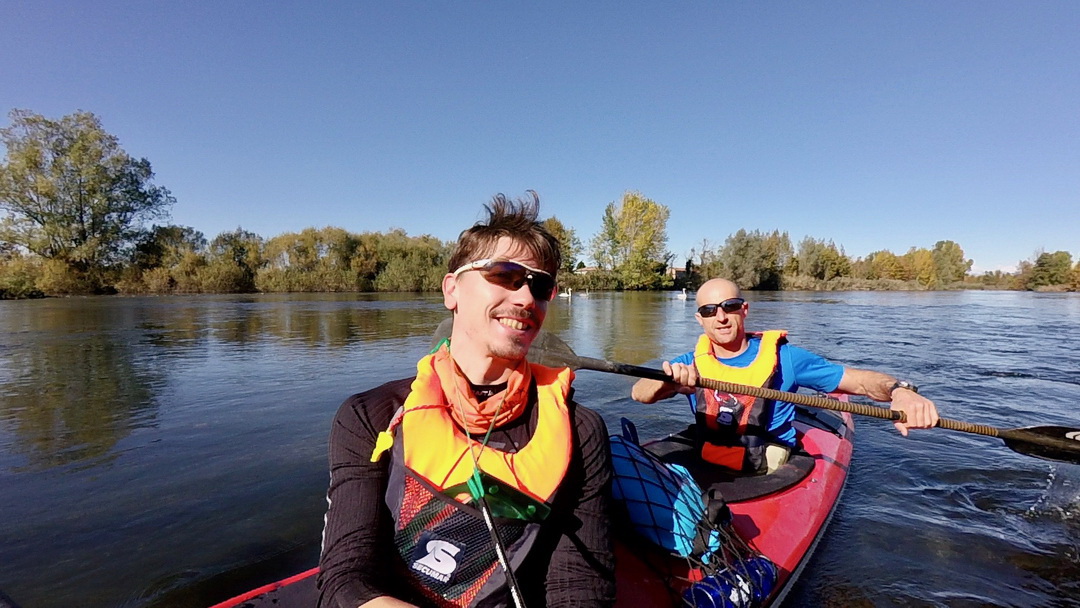 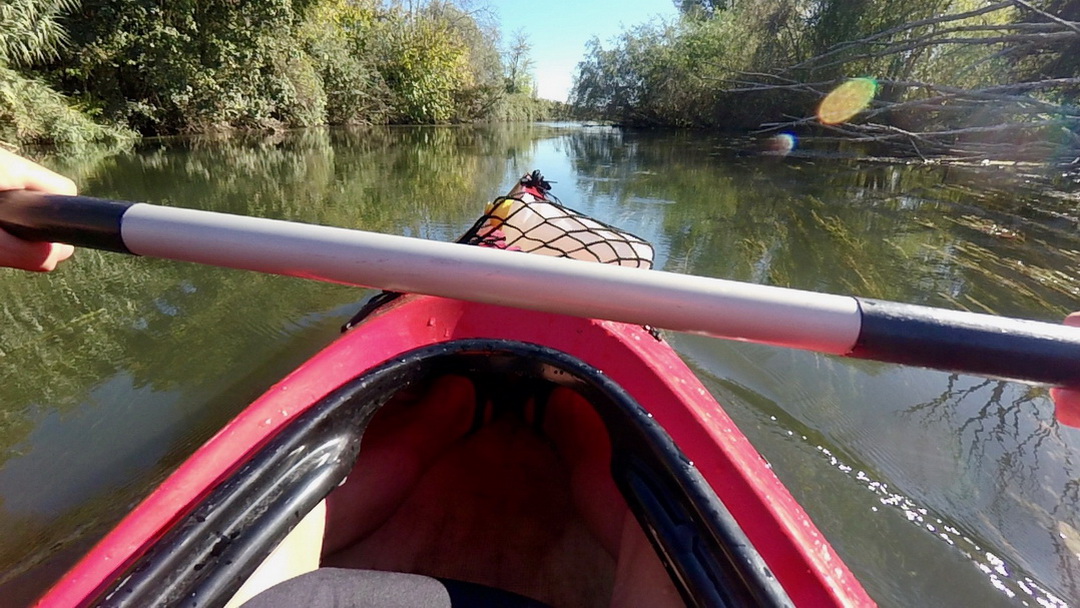 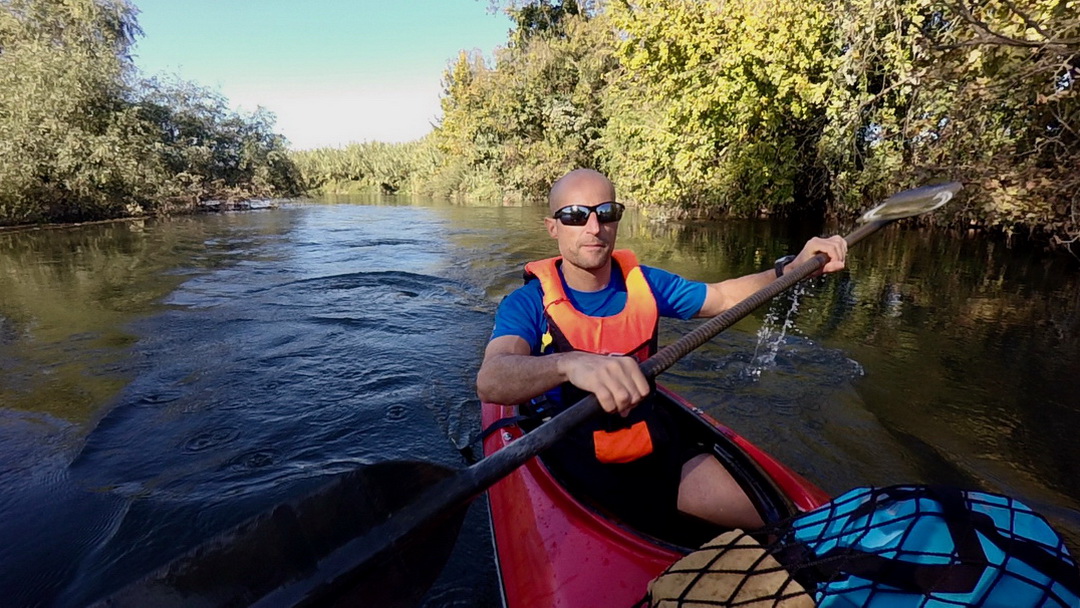 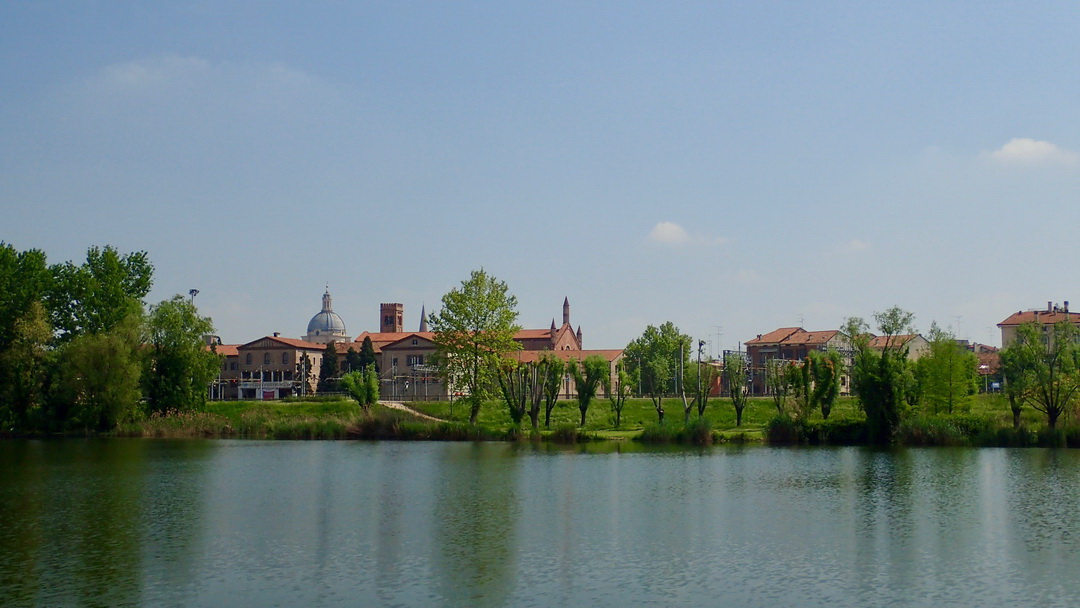 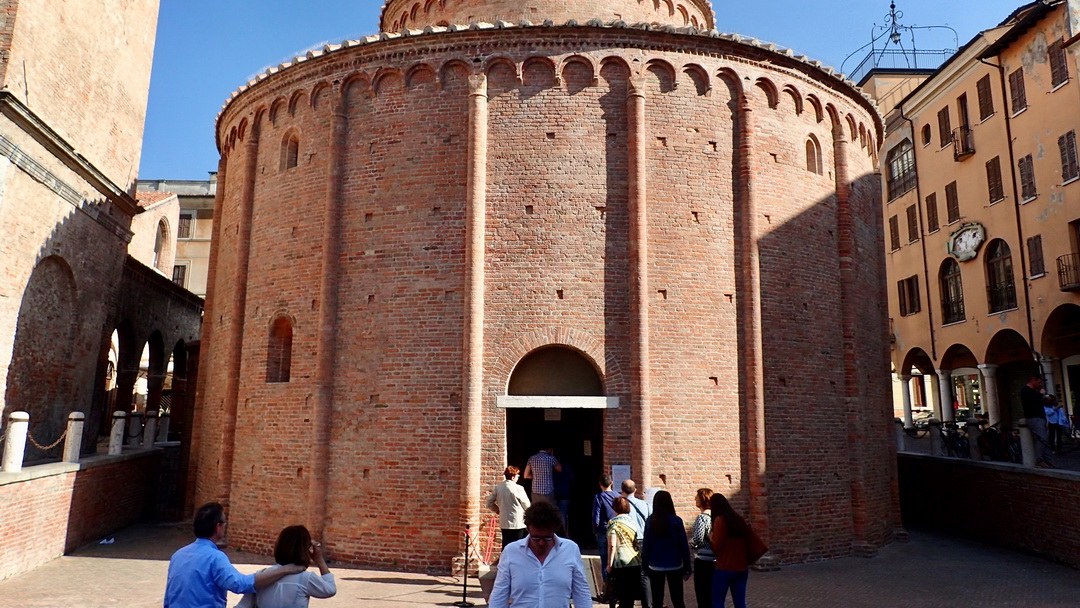 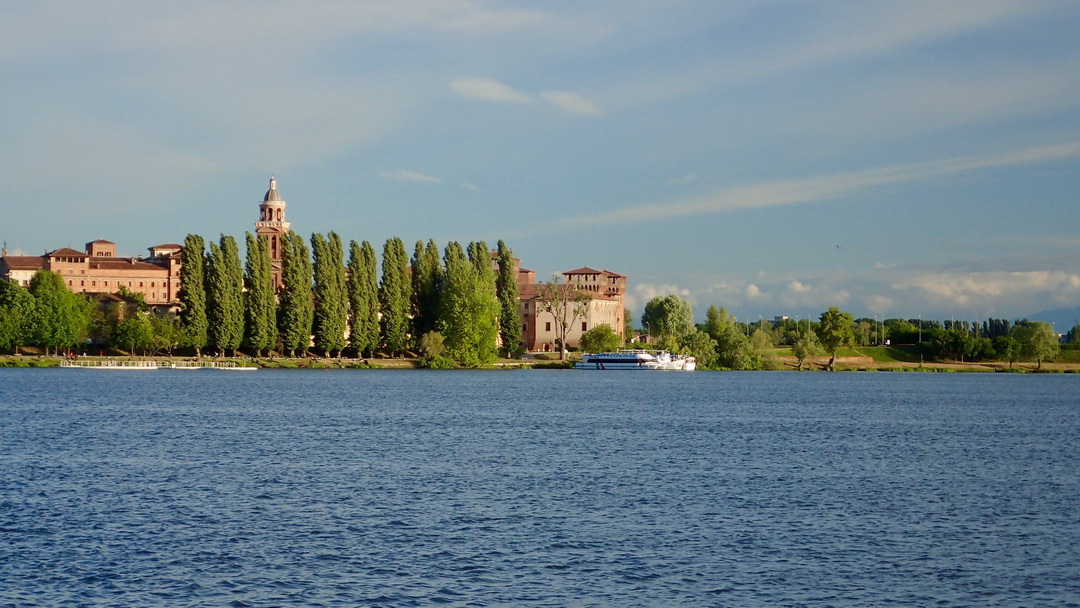 Day 1: Welcome to Rivalta, in the middle of the Mincio River Natural Park.
After check-in at the hotel, we’ll share a welcome drink to better acquaint ourselves, followed by a tasty dinner together. We will show you the itinerary in detail and provide you with all the directions in order to navigate the Mincio river safely and in compliance with navigation rules. After going over Fun River Travel’s materials and information together, your guides will answer your doubts and/or questions that may arise.

Day 2: Descent of the Mincio River from Goito to Rivalta sul Mincio (11 km)
A private transfer takes us from our hotel to Goito, the departure point of our adventure. Here we become familiar with the canoe and the rest of the equipment. Finally, we begin the descent of the river and we can paddle on the beautiful waters of the river Mincio, immersed in a natural setting from another, more ancient time. During the descent, we take short breaks to rest and stretch our legs a little.
We arrive in Rivalta sul Mincio at our hotel in the early afternoon. For the rest of the day we can rest in the hotel with a cold beer or a fresh glass of prosecco wine for company. But the day is not over yet… a fabulous dinner together in a typical restaurant nearby will end our time on a high note.

Day 3: Descent of the lower part of the river, from Rivalta sul Mincio to Mantua (12 km)
Day three is certainly another day full of fun and entertainment. After breakfast we embark in our canoes through the “ex-giochi” hunting grounds and numerous canals we reach the Sanctuary of the Graces. This church of Lombard Gothic style is located right along the banks of the river and inside, it has many unusual features. These include life-size mannequins made of papier maché, together with a real stuffed crocodile hanging from the ceiling in the center of the nave.
Back in our canoes, we arrive in a corner of the Orient in the heart of the Po Valley. Here, the “valleys” are a nature reserve and the wetlands are a small labyrinth of paths between the reeds. Paddle in this area is always a surprise: a close view of the fauna that populates this marshland.
Slowly following the current we approach Mantua where the Upper Lake ends at the dam of Ponte dei Mulini, the final destination of our tour.

The closest airport is Verona. From there you can get a taxi, bus or train to reach your departure point (further information will be provided in the answer to your initial request).

Our canoes and materials

At Fun River Travels we know that a good paddling experience requires good equipment comma so we have tried to make as few compromises as possible. We want to work with the best type of boat for each environment. That is why we provide different styles of boats depending on the tour.

On river experiences we will use canoes, better for longer distances and some current.
Our canoes are usually made out of pvc material, very strong and steady to facilitate movement in a river.

Paddles and life vests will be always given to you, together with waterproof bags for the things you want to bring along on the tour.

Included in the tour

NOT Included in the tour